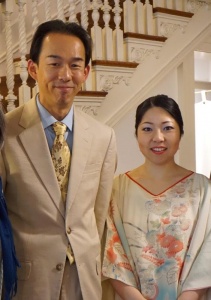 It’s been a while since my last post in October, but Duo YUMENO’s recital at New York Buddhist Church on 10/16 was a success, and we would like to thank everyone who attended the concert! 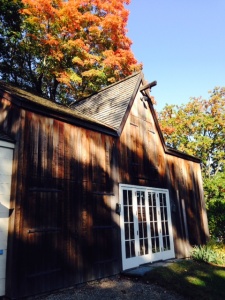 We also had some memorable performances in the beautiful state of Connecticut, such as our recital at Greenwich Historical Society (10/18), performance/demonstration at Riverside Elementary School (11/7) and a recital at Edgehill Senior Community in Stamford (11/19). 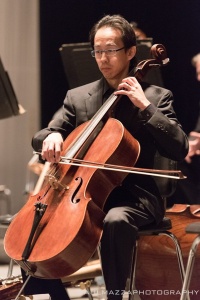 As far as performance with orchestra goes, I had a wonderful time being part of Northeastern Pennsylvania Philharmonic’s cello section on November 12. It was a great privilege working with Maestro Lawrence Loh and soloist Arnaud Sussmann. 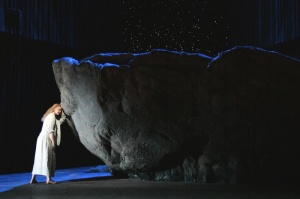 Yoko and I had a chance to catch Wagner’s “Tristan and Isolde” and Janacek’s “Janufa” at the Metropolitan Opera. Both performances were powerful and moving. “Janufa” especially was a revelation. 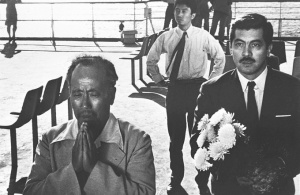 A retrospective of Japanese film director, Tomu Uchida was held at MoMA, and I had a chance to see “Mori to Mizuumi no Matsuri,” “Kiga Kaikyo” and “Kagirinaki Zenshin.” Most of Uchida’s works are rarely shown even in Japan, but it was great to catch even a glimpse of his rich filmography.

And of course, who could forget the historic presidential election on 11/8!? No matter what happens from now on, we must try hard to move forward. Let’s make this world a better place for all of us.